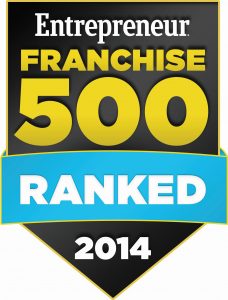 Entrepreneur’s annual ranking of America’s top franchise opportunities. The most important factors in the ranking include financial strength and stability, growth rate and size of system. 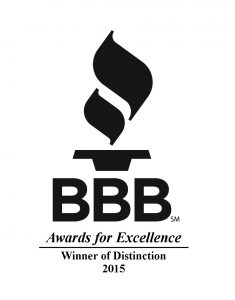 The BBB Excellence Winner of Distinction award recognizes companies that demonstrate a consistent commitment to ethics, overall excellence and quality in the workplace.

The Inc. 500 | 5000 ranks the fastest growing private companies in America.

The Houston Chronicle ranked Christian Brothers as a top workplace among small businesses in Houston.

Franchise Business Review included Christian Brothers as one of the Top 100 Franchises for Veterans.

Christian Brothers Automotive was certified as one of the Best Christian Workplaces for 2014. 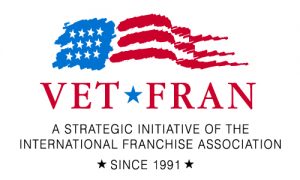 Find Your Local Shop
We Service All Makes & Models