Nathan was born in Pensacola, Florida and lived in various parts of Florida for a number of years during his early childhood. He moved to Georgia in the late 1990’s and has been here ever since. He has been in the automotive field for almost two decades and has been at Christian Brothers for more than ten years. He and his wife Christina have been married since 2012 and are currently living in Adairsville enjoying the peacefulness of the countryside. Nathan specializes in customer relations and has a love for all things Mustang related especially anything performance related. In his spare time he enjoys working on his 1998 Mustang Cobra and knocking out the unending “honey-do” list. 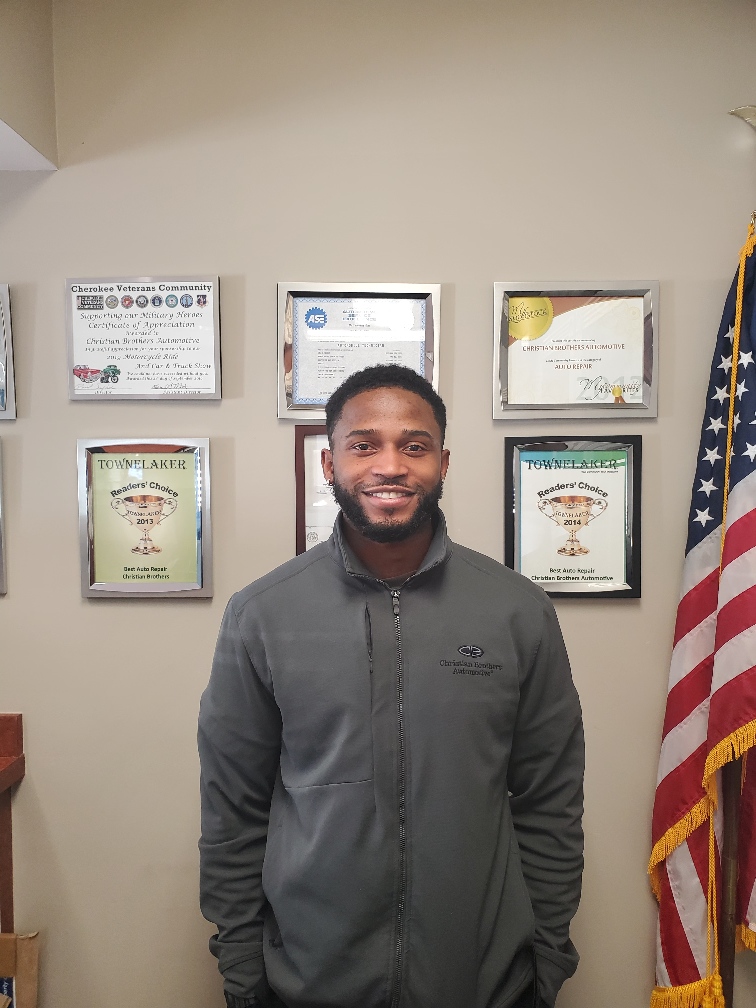 Ron was born in 1994 in the lively city New Orleans, LA. He moved with his incredible family in 2010 to Georgia but still has a lot of family living in the Big Easy. He currently lives in Kennesaw with his longtime girlfriend Ebony and his dog Indy 500 a Pitbull mix who has the most soulful eyes.

When not pursuing his automotive career Ron enjoys hanging out with friends, working out, and reading books on a variety of subjects 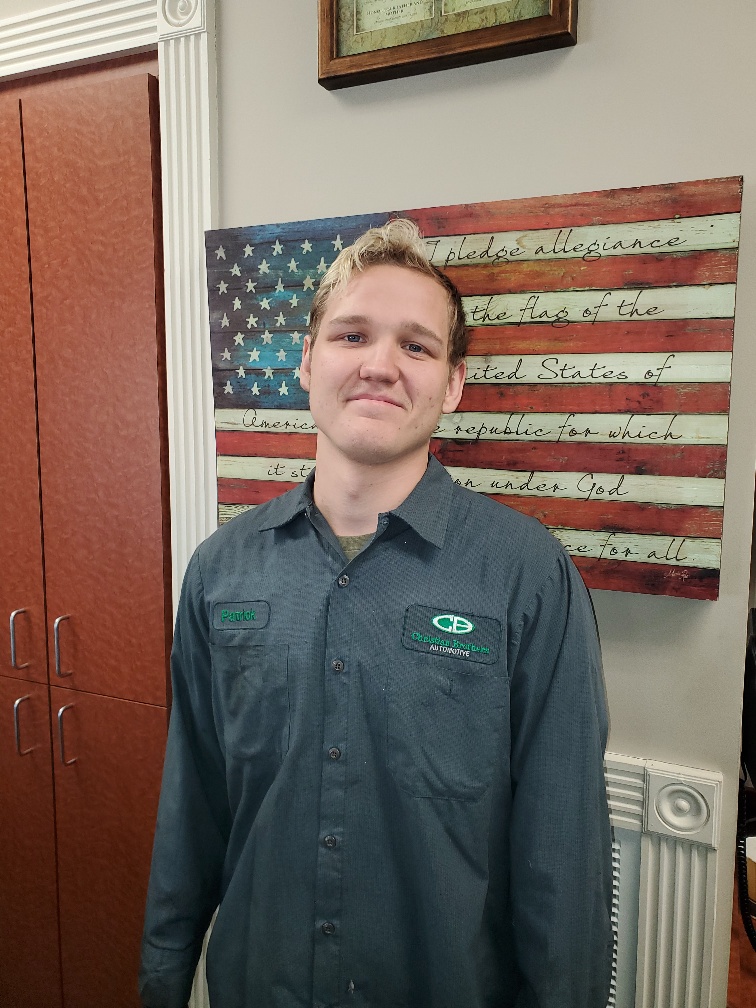 Patrick is a New Jersey native who moved down to Georgia last year to escape the cold and pursue his passion with automobiles. He currently resides in Woodstock with his girlfriend Traci and dog Jughead. When he's not using his spare time to work on cars he enjoys playing video games and can be found bowling at any number of bowling centers while seeking the elusive perfect 300 game 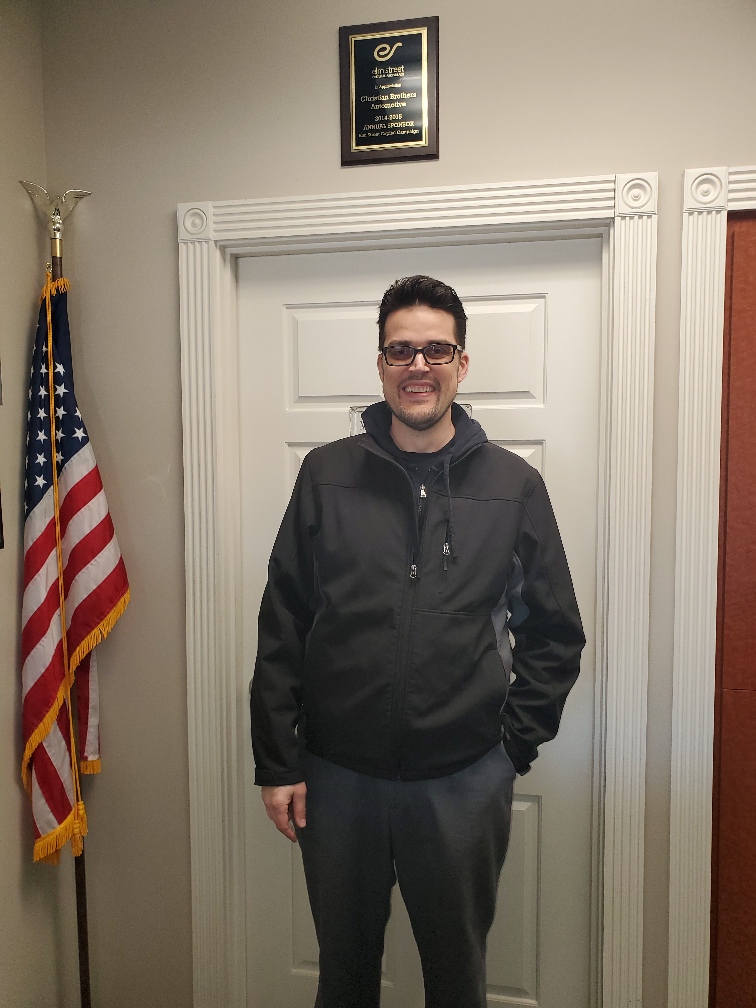 Mark was born in Dover, Delaware but through his early years lived in mostly central
Pennsylvania primarily in Pittsburgh and Philadelphia. In 1998 Mark decided that he hated the cold
wintry northeast and moved down to sunny GA. Mark is a father of two teenagers and has been happily
married to his wife for the last seventeen years. Mark has been in the automotive industry since 2002 and
has worked at both dealerships and at independent shops. When he’s not at work or spending time with
his family Mark enjoys collecting coins and one of the jewels of his collection is a very rare 1909-S VDB
Lincoln Cent. 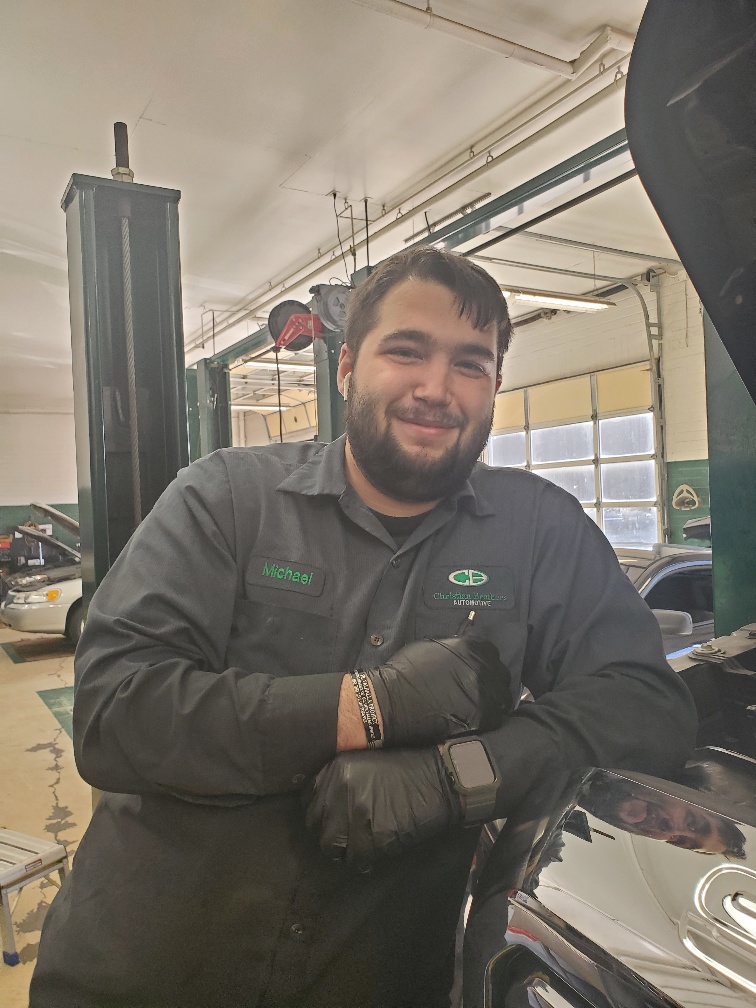 Born in 2000 in Calhoun, GA Michael has lived in Georgia his entire life. Michael loves to travel and has seen 49 of the 50 states with Hawaii being the last state on his bucket list. He currently lives locally with his fiance Paris and his family living close by. Michael is also EMT certified and his current hobbies include doing medical research and hiking. 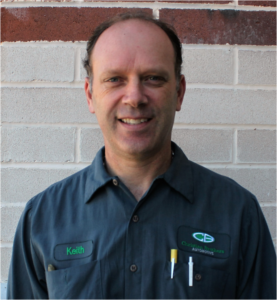 Keith was born in Rantoul, Illinois and lived for the last 30 years in south Florida but recently moved to Jasper Georgia in 2016. Keith has been in the auto industry for well over 30 years and is ASE certified in multiple venues. Keith is married with 1 daughter, Ashley who lives in south Florida. Keith’s hobbies include home projects, cars and motorcycles and on the weekends he can usually be found out in his workshop tinkering on one thing or another.